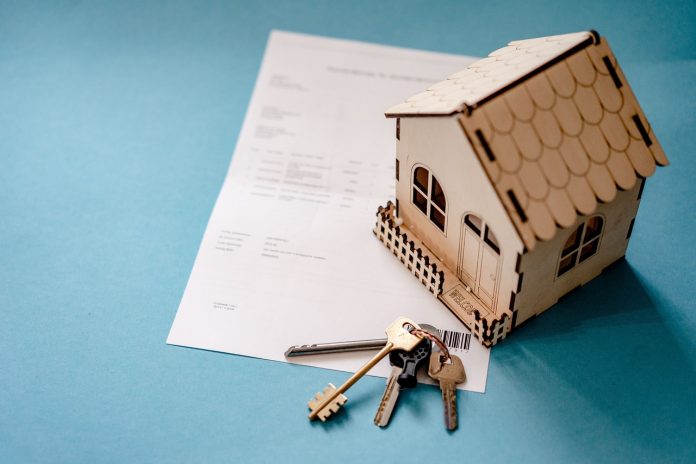 Top 5 jewelry styling tips to spruce up your look

Pros and cons of owner financing

Thinking about How To Create An Electronic Signature?

Repo Rate is the interest rate that a country’s central bank charges commercial lenders when it lends them money. The Reserve Bank of India (RBI), which is India’s central bank, controls the amount of money in the economy with the repo rate. Repo rate means  “repurchase option” or “repurchase agreement”. When commercial lenders need cash but don’t have enough, they borrow it from the central bank and pay it back at the repo rate. The central bank gives these short-term loans in exchange for government bonds or treasury bills.

Why Is Repo Rate Important?

The central bank uses this monetary policy to keep inflation in check or to give lenders more cash. When the RBI wants to keep prices down and limit borrowing, it raises the repo rate.

A change in the repo rate eventually always has an effect on public borrowings like home loans, EMIs, etc. Several financial and investment instruments are indirectly tied to the repo rate, such as the interest that commercial lenders charge on loans and the return on deposits.

An important question to ask is can a commercial lender park all its money with the RBI if the reverse repo rate is lucrative or give enormous loans when the repo rate is low? No, and this can be explained with SLR (Statutory liquidity ratio)

The Statutory Liquidity Ratio, or SLR, is the minimum amount of deposits that a commercial lender must keep in the form of cash, gold, or other securities. It is basically the amount of money that lenders must have in their accounts before they can lend money to customers. Not the Reserve Bank of India (RBI), but the lenders themselves hold these. However, it is the RBI that decides on the SLR. Cash Reserve Ratio (CRR) and SLR have been used by the central bank of India for a long time to control credit growth, flow of money, and inflation in the economy.

What Is the Impact of Repo Rate Changes on You?

So, how does it affect you, especially if you are planning to take out a home loan?

Borrowers must keep in mind that lenders usually take a while to lower their lending rates after the RBI cuts its rates. However, when the repo rate goes up, lenders raise interest rates right away. Borrowers can use a home loan EMI calculator to understand the impact of a repo rate increase/decrease on their EMI.

Repo rate has a strong effect on how much you pay back to the lender for a home loan. Let’s say you borrowed INR 50 Lakhs from Bajaj Housing Finance Home Loan. The home loan tenor is 20 years. If the interest rate is 9%, you would pay INR 44,986 per month in EMIs. Now, if the interest rate is reduced by 25bps, and we pass the complete benefit to you, your monthly EMI amount comes down to INR 44,186. Even though this may not seem like a big change at first, you could end up saving about INR 2 lakhs over the course of the loan, which is a huge amount.

Watchinghub.com provides the latest news, updates, and amazing facts about tech, entertainment, business and more. Our goal is to provide you with quality content, so we hope you enjoy our posts. Feel free to contact us if you have questions or comments.
Contact us: [email protected]
© Copyright 2021 Watching Hub All Rights Reserved
MORE STORIES
Health

Tabraiz - February 1, 2023 0
Dysphagia is a condition that affects a person’s ability to swallow properly. It can be caused by various factors, including neurological conditions, cancer, and...