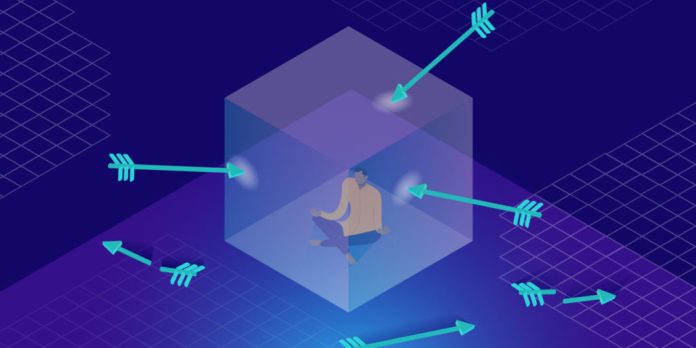 DDoS attacks target networks, servers as well as application OSI layers for overwhelming various resources. The attacks have a distributed nature of requests targeted toward a website, app, or application programming interface (API).

Problem is, most DDoS attacks are hard to detect, and even block. They are more than likely to go past old-fashioned DoS protection mechanisms via brute force.

DDoS attacks have become quite common and have also worn a more threatening look. Even by way of their nature they are dangerous. Moreover, the amount of large-scale DDoS attacks having more than 1000 GB/s in volume raised by almost 776% in the first quarter of the year 2020. That was more than two years ago.

The COVID-19 pandemic of 2020 will be remembered as one of the worst moments in mankind’s history. It forced a lot of people to work from home remotely on the internet. With the majority of the workforce at home, cybersecurity teams did not have access to the systems at work and were unable to stop DDoS attacks, among numerous other present factors.

But there is a bottom line: No one, and literally no one, can or should underestimate the force and strength of DDoS attacks. Small, medium, and large enterprises are hurt by these attacks.

Numerous kinds of DDoS attacks make use of HTTP headers. They are fields describing resources requested by clients such as website URLs, JPEG imagery, forms, and the like. These headers also provide information about the kind of web browsers and operating systems (OS) used by clients (through the USER AGENT Header).

Other than USER AGENT, other common kinds of HTTP headers are GET, POST, LANGUAGE, and ACCEPT. Attackers in DDoS attacks use and modify headers for overwhelming the web servers, asking the identities of attackers, and trickling a caching proxy into not caching information (it hides the attackers’ trails).

Compiled by experts from a DDoS Protection Service provider in New York City, here are some common DDoS traffic kinds based on HTTP headers used:

Identifying a DDoS attack – the signs to watch out for

There are different types of DDoS attacks having different symptoms and effects. Identification and prohibition of these attacks may differ depending on the technique used as well as a host of other factors.

The most obvious symptom of a DDoS attack is when a website or application (or other internet services) suddenly either slows down or crashes completely. Yet, similar issues cannot be created by things other than DDoS attacks such as spikes in legitimate internet traffic, issues in hardware infrastructure, and countless other factors.

Hence it is best to use a traffic analytics tool (especially Google Analytics) to look for the following signs:

Here are some key steps recommended by cyber security experts in preventing and stopping DDoS attacks right in their tracks: