Watching Hub
Home Business Closing the company: the procedure to follow and some details. 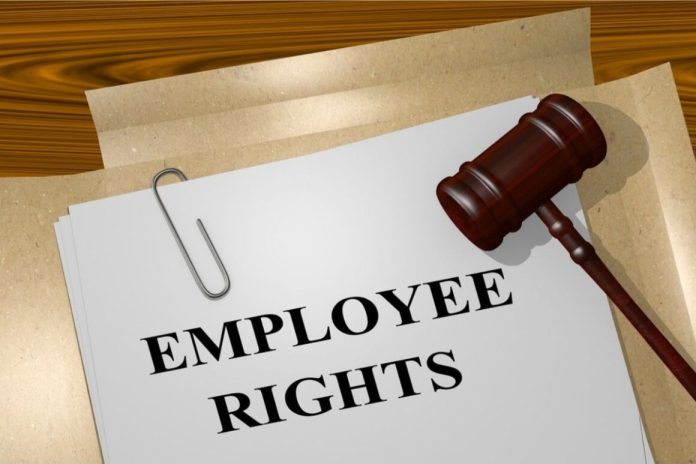 In the past we talked about business crisis and insolvency , with a focus on the major changes to  the bankruptcy discipline in recent years. But if things go really badly, unfortunately there is only one solution: to close the company.

How can closure take place and what are the bureaucratic aspects that characterize this painful moment in the life of a company? Let’s see them.

Closing a company: the differences between a sole proprietorship, an activity and a corporation or partnership

Well yes, the methods for closing a company depend a lot on its size and identity.

Closing a small business or sole proprietorship is quite simple, so much so that it is almost a feasible process on your own. In fact, specific communications to some bodies are simply needed, such as the municipality, INPS, INAIL, the Business Register, the Revenue Agency and so on.

Of course it is always better to rely on an expert as some documents may be too complex to be compiled correctly on their own, or there may be data and bureaucratic aspects not known to a common citizen.

As far as the closure of a partnership or capital company is concerned, things are very different, and certainly more complicated.

The involvement of a notary and other specialized professional figures is normal. Because?

The closure of a company has a complicated process that is divided into 3 phases : the verification of the cause of dissolution, the liquidation and the cancellation.

One of the most important stages is the second one, that of liquidation . It is the moment in which the shareholders’ meeting must be convened for the appointment of the so-called liquidators, ie those who are appointed by the meeting to sell the residual assets of the company.

Only debts, unpaid salaries and severance indemnities not covered by the INPS Guarantee Fund are paid with the proceeds from the liquidation.

Only if residual parts remain are they divided among the members, according to the quotas.

During the liquidation the company no longer carries out any activity, but is still required to present the balance sheets and tax returns.

The third phase, that of cancellation , involves the elimination of the company from the register of companies and the closure of the VAT number.

Even if this is closed, tax assessments may still be carried out on the now bankrupt company in the following five years.

What happens to employees when the company closes?

Deciding to close the company is not easy, not only for economic reasons but also because it involves a whole series of consequences and repercussions on one’s employees and collaborators.

In the event of a company’s bankruptcy, for example, employment contracts, both subordinate and para-subordinate, are suspended.

If the company’s bankruptcy administrator decides for a definitive termination (there are other solutions and possibilities) the employment relationship ends definitively with dismissal.

In this case, who pays the unpaid wages?

The last three payslips are covered by the INPS Guarantee Fund in Italy.

To use it, the employee must complete a specific request to the INPS no later than one year after the company’s bankruptcy declaration. The other arrears are eventually paid with the assets obtained from the liquidation.

The same applies to the severance indemnity (TFR) which is also paid by the INPS Guarantee Fund, again after sending a specific request completed by the former employee.

For further information on this type of procedure or on the closure of a company, contact us .